Deleanu, Frei and Hilton have developed the notion of generalized Adams completion in a categorical context. In this paper, the symmetric algebra of a given algebra is shown to be the Adams completion of the algebra by considering a suitable set of morphisms in a suitable category.

The notion of generalized completion (Adams completion) arose from a categorical completion process suggested by Adams (1973, 1975). Originally this was considered for admissible categories and generalized homology (or cohomology) theories. Subsequently, this notion has been considered in a more general framework by Deleanu et al. (1974) where an arbitrary category and an arbitrary set of morphisms of the category are considered; moreover they have also suggested the dual notion, namely the completion (Adams completion) of an object in a category. 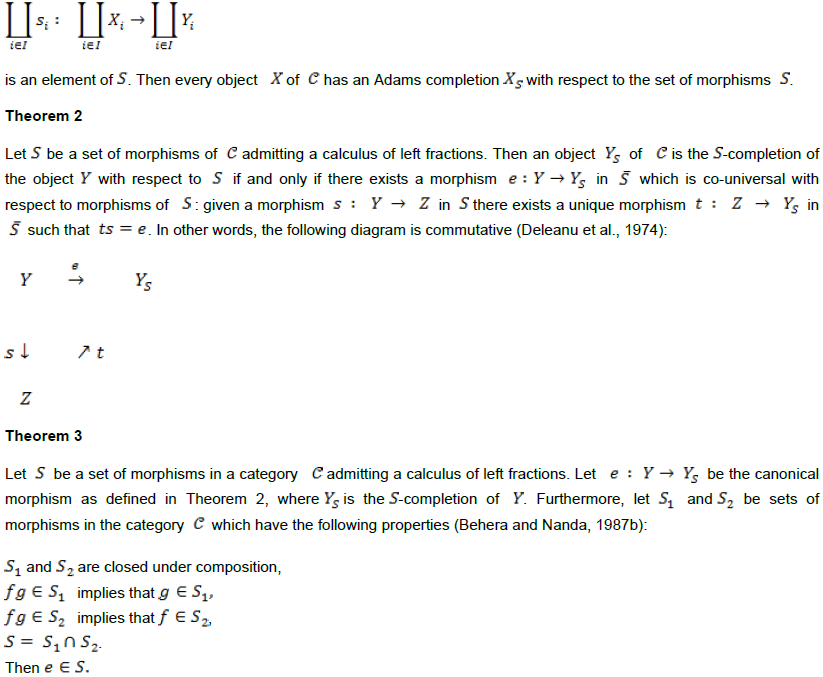 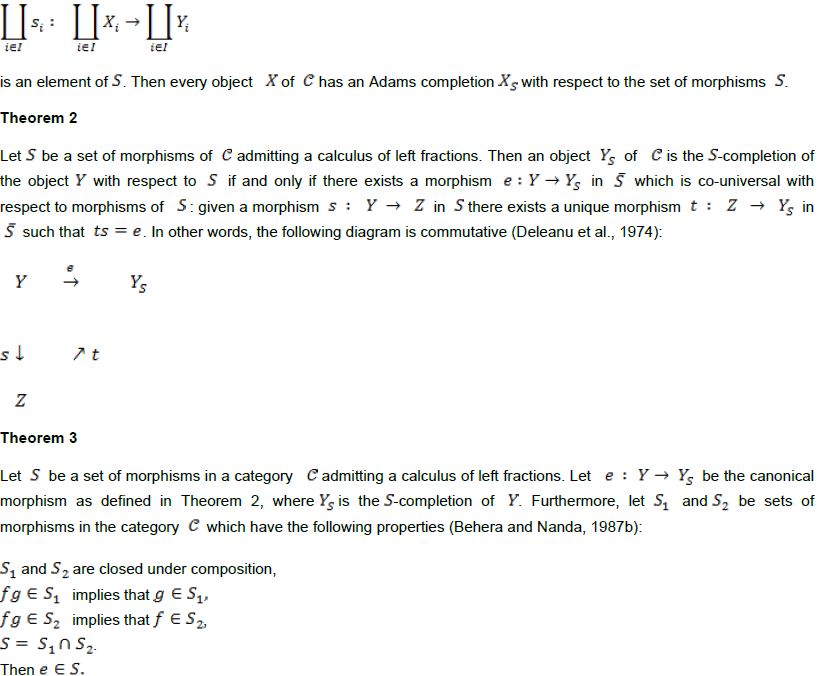 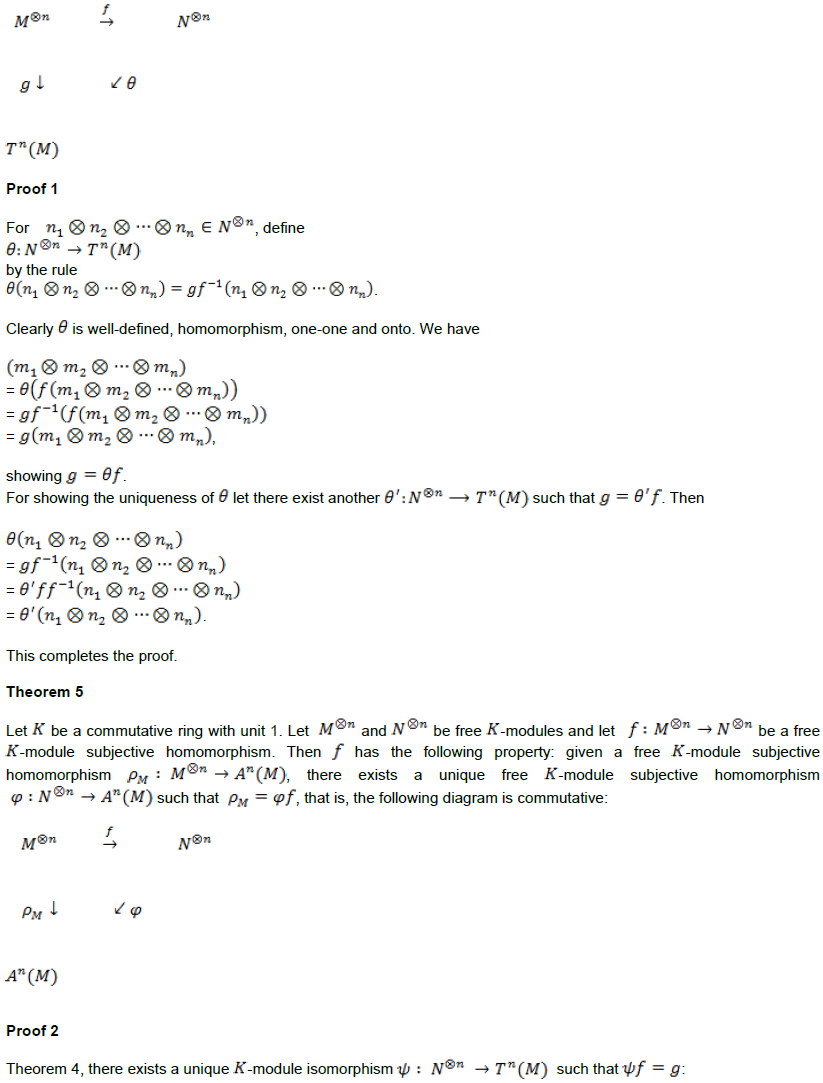 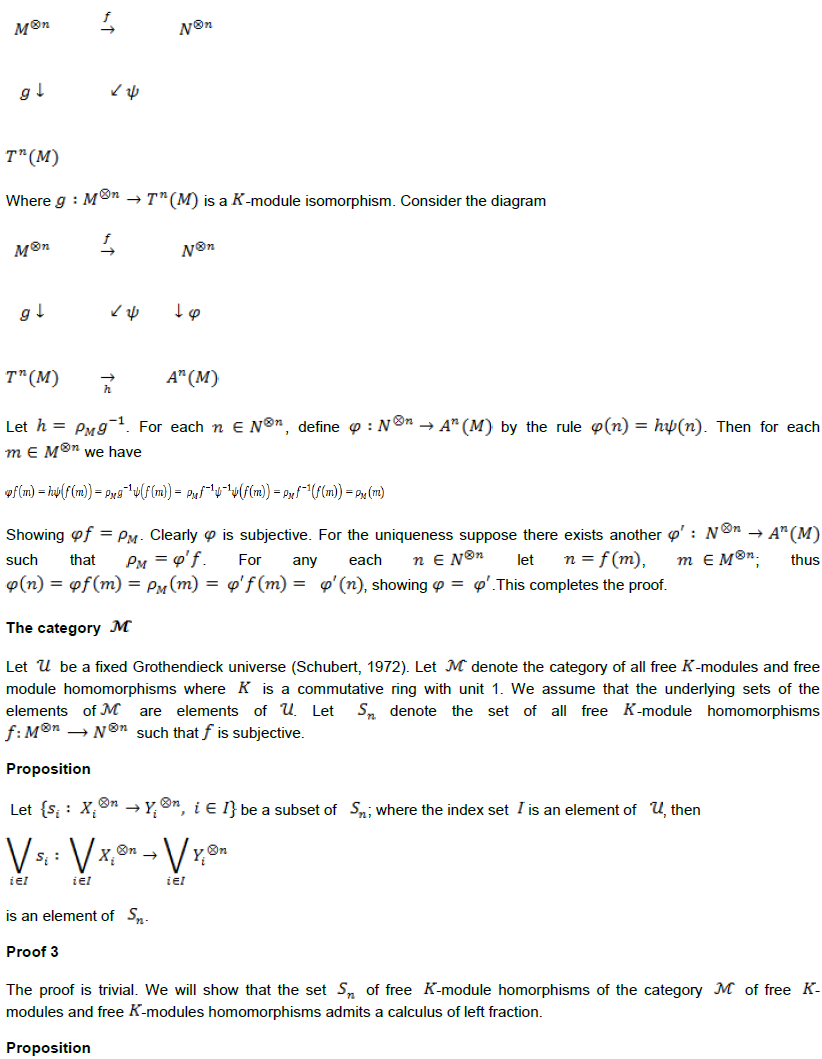 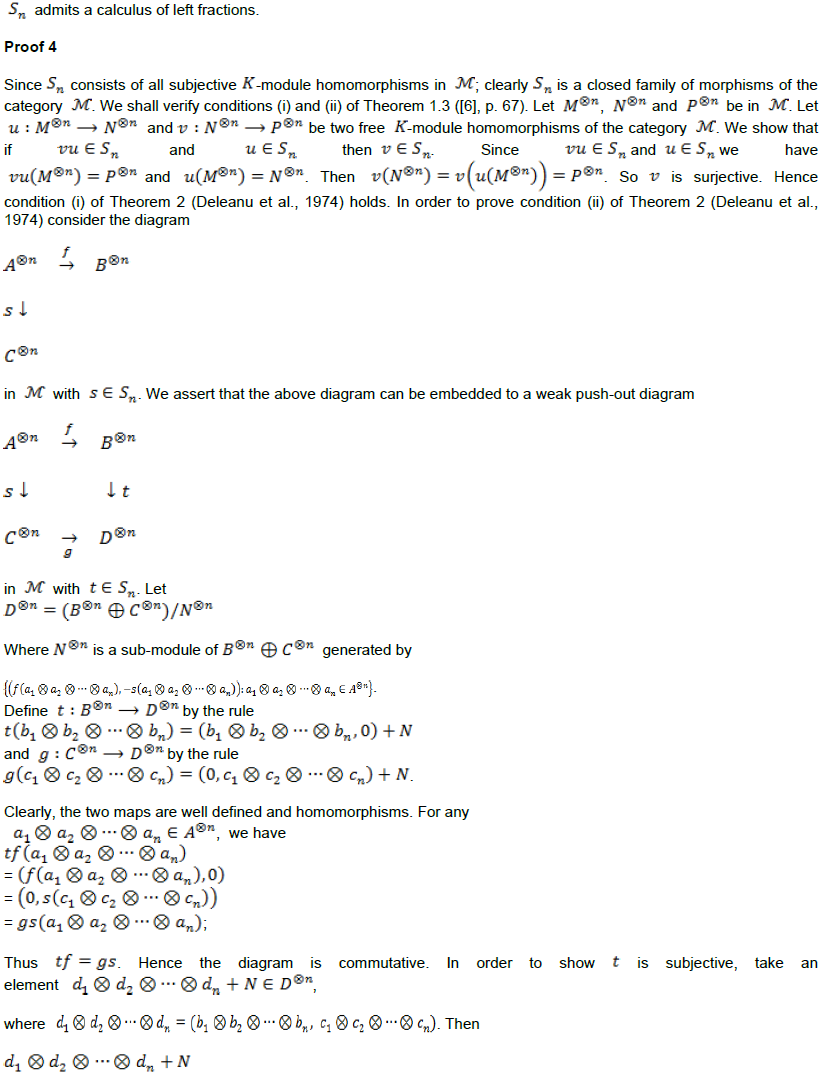 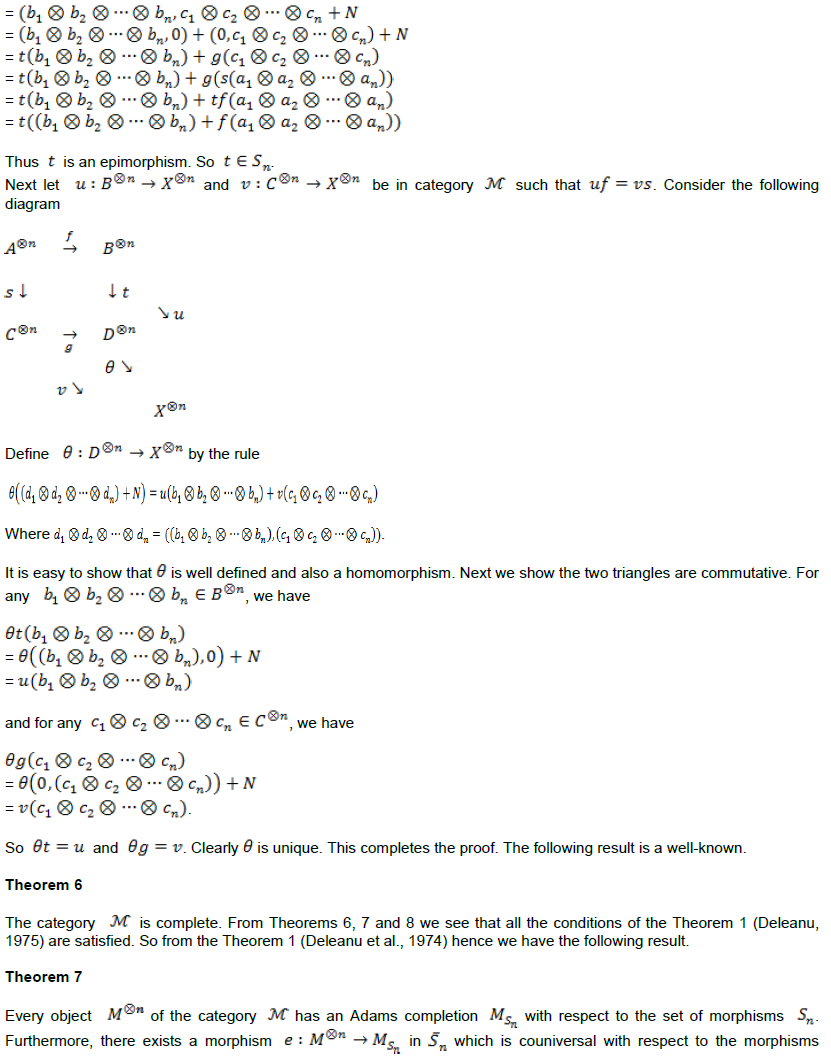 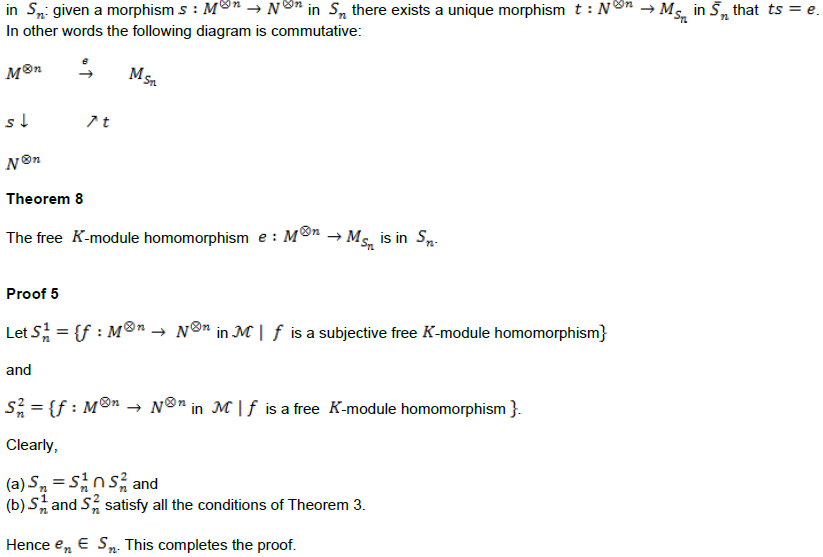 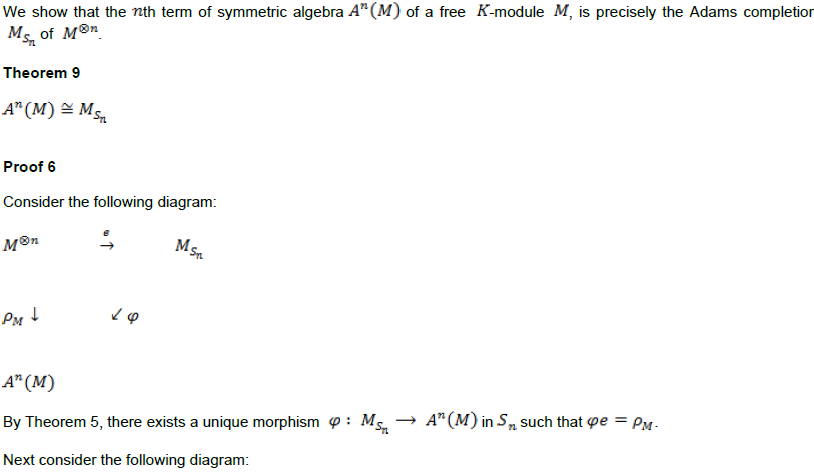 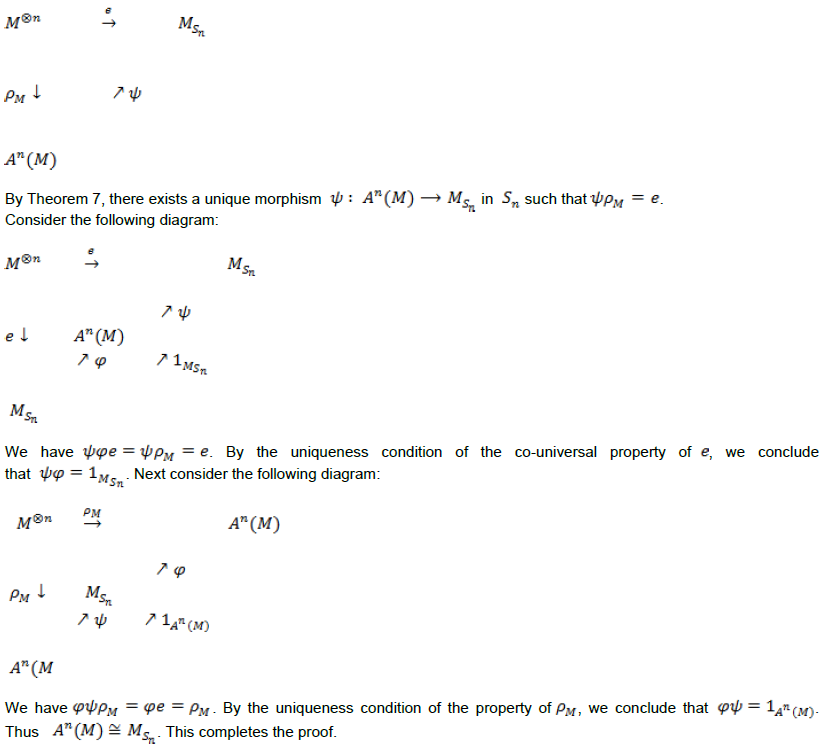