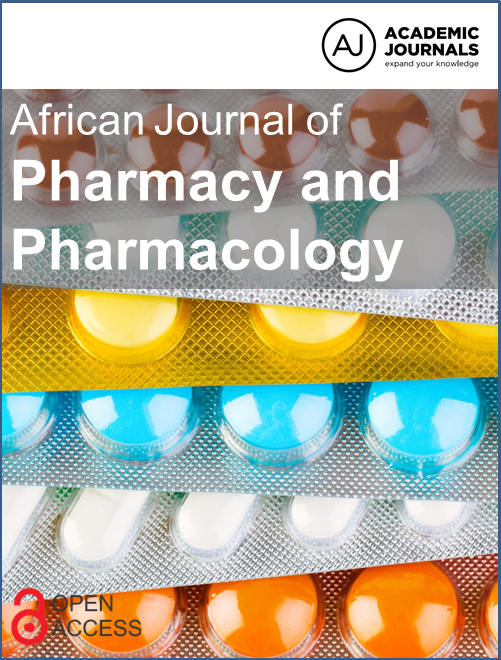 Initial myeloid and lymphoid differentiation of hematopoietic and non-hematopoietic stem/progenitor cells by appropriate ex vivo- and in vitro-incubation was evaluated. So, hematopoietic stem/progenitor cells from mouse spleen were ex vivo-incubated in the presence of different interleukins, as well as of various combinations of them. Non-hematopoietic mouse embryonic stem cells (mESCs) were in vitro-incubated in the presence of GM-CSF and malignant antigens of human cervical carcinoma cells HeLa. Analogically, mouse embryonic fibroblasts from line 3T3 were pre-incubated in the presence of malignant antigens from mouse myeloma cells. Possibilities for derivation of myeloid and lymphoid cells by hematopoietic and non-hematopoietic cellular progenitors were proposed. The literature ability for production of immune molecules, including membrane glycoprotein receptors and antibodies/immunoglobulins by initial myeloid and lymphoid cells, derived from hematopoietic, as well as by non-hematopoietic cellular progenitors was accepted when appropriate factors are available. Because the produced antibodies are out of the germinative centers of the specialized lymphoid tissues and organs, control of their function is very important, for escape of chronic inflammatory processes. Realistically, this control proved the role of small ions and molecules, by direct and/or indirect influence on different intra- and extra-cellular inter-molecular interactions in various cascade regulatory pathways.