Journal of
Clinical Medicine and Research 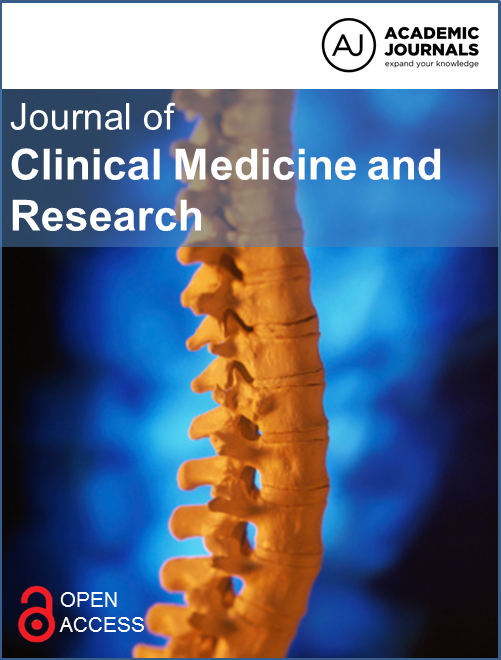