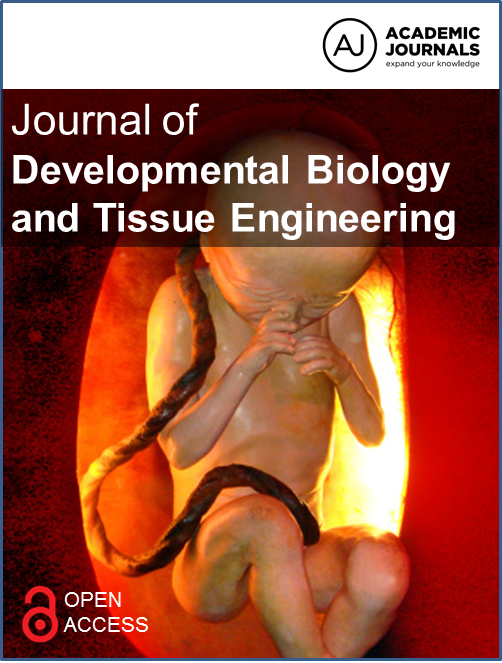 The stem cell differentiation paradigm is based on the progression of cells through generations of daughter cells that eventually become restricted and committed to one lineage resulting in fully differentiated cells. Herein, we report on the differentiation of adult human mesenchymal stem cells (hMSCs) towards adipogenic and osteogenic lineages using established protocols. Lineage specific genes were evaluated by quantitative real-time PCR relative to two reference genes. The expression of osteoblast-associated genes (alkaline phosphatase, osteopontin, and osteocalcin) was detected in hMSCs that underwent adipogenesis. The expression of adipocyte marker genes (adiponectin, fatty acid binding protein P4, and leptin) increased in a time-dependent manner during adipogenic induction. Adiponectin and leptin were also detected in osteoblast-induced cells. Lipid vacuoles that represent the adipocyte phenotype were only present in the adipogenic induction group. Conforming to the heterogeneous nature of hMSCs and the known plasticity between osteogenic and adipogenic lineages, these data indicate a marker overlap between MSC-derived adipocytes and osteoblasts. We propose a careful consideration of experimental conditions such as investigated time points, selected housekeeping genes and the evidence indicating lack of differentiation into other lineageswhen evaluating hMSC differentiation.