Journal of
Land Management and Appraisal

OFFICIAL PUBLICATION OF THE DEPARTMENT OF ESTATE MANAGEMENT, UNIVERSITY OF NIGERIA 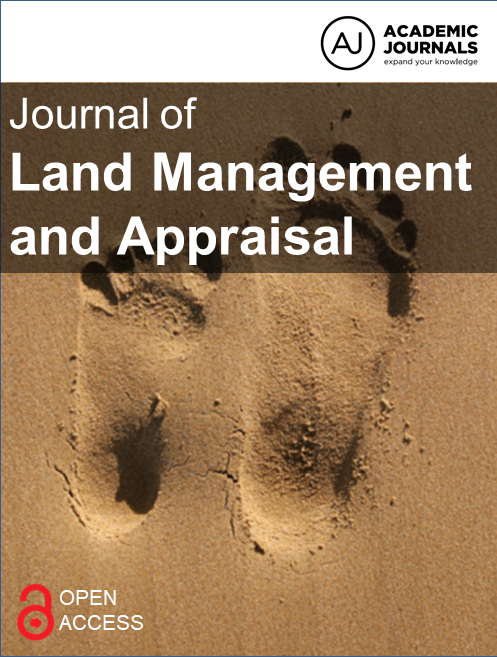 Land tenure systems implemented in Africa today find their roots-one way or the other- in the complex colonial history of the continent. By a similar token, most African countries have embarked on land policy reforms to meet their current socio-economic, cultural, environmental and political needs and aspirations. Evidence from different parts of sub-Saharan Africa (SSA) supports this claim. This paper attempts to review the body of literature around the intricate relationship that exist between land tenure systems practiced in SSA and the influence of colonialism in their creation and implementation. It is time for a systematic decolonization process of the discriminatory and oppressive land tenure systems that originate from the colonial era. It can be concluded that, an effective decolonization process for land tenure systems in SSA should not only involve the assessment of the socio-cultural, economic, and political attributes of different countries, but also a consideration for the extent to which modern land policy reform can be guided by and uprooted from it. This work uses a case study of a land tenure reform process in Mozambique to show that decolonization is arduous, but not impossible.