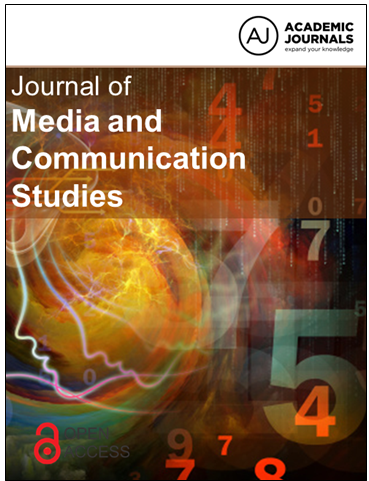 Based on reviews of secondary literature, the present paper intends to analyze the effect of globalization in determining the role of media in a democracy from the theoretical points of view. It is established through the findings that media can play a prominent role for the establishment of democracy and can act as a bridge between people and the government. However, in the globalized era, the role of the media has changed a bit since the power of globalization and the institutional change strike the media sector. The aim of the present paper is to focus on the positive and the negative effects of globalization especially in the media sector of Bangladesh. This paper also tries to investigate other factors apart from globalization which might have acted as hindrances to perform proper role for the media in Bangladesh. Finally, it suggests ways to minimize the problems of globalization to perform the democratic role of the media.