Journal of
Neuroscience and Behavioral Health 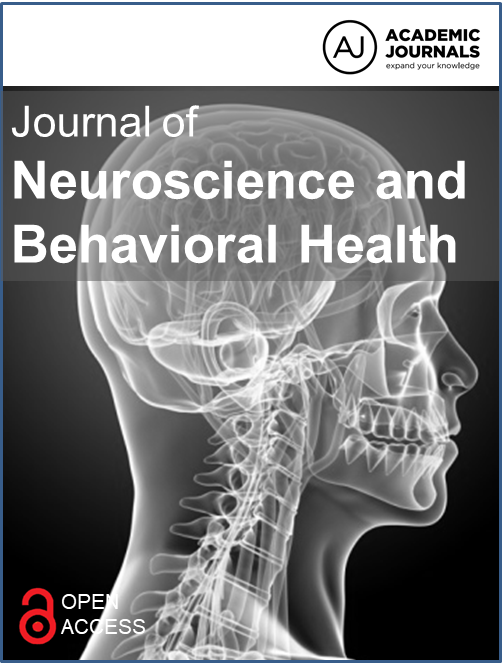 Aphasia test psychometric studies are necessary, especially for brief instruments in Spanish. A test was designed to quickly detect the basic resources of verbal communication in aphasic patients. In a sample of healthy Spanish-speakers, it was studied: (a) their test performance according to demographic variables; (b) the inter-item-internal consistency; (c) the subtest-factor structure; (d) the test-retest reliability during an extended inter-test interval of 7 to 14 months; (e) the inter-rater reliability. Data were collected from 151 participants living in Cordoba or Buenos Aires, aged 6 to 80, 56% females, with an average 8-year education. Subsamples of 34 and 26 participants were evaluated for test-retest and inter-rater reliability studies. The total score was only affected by age. Age and education had a significant effect on the time required to perform the test. Satisfactory reliability coefficients were observed. An exploratory and unrestricted factor analysis indicated that 68% of the variance was explained by three factors. A one factor solution was also suitable. The test-score proved to be reliable, representative of a verbal homogeneous construct and sensitive to the effect of age. The administration of this test of free-distribution (with 72 items) required on average, between 11 and 17 min.