Organisation of petroleum importing countries: An idea, whose time has come 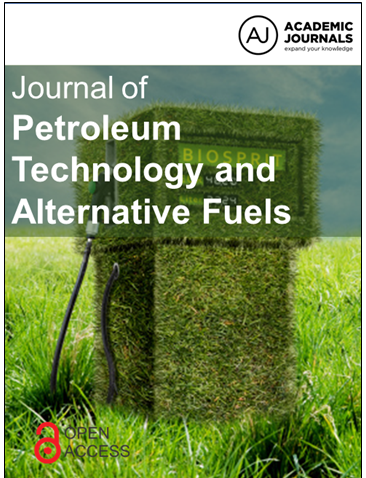 The author has been advocating for Organization of Petroleum Importing Countries since almost a decade. The argument is simple – OPEC; Organization of Petroleum Exporting Countries, forces up oil prices by restricting supply. It is intuitively obvious to a layperson as well as economists, that by restricting demand, oil prices should come down. It is especially important to remember that even a small cut in oil supply – as less as 3 to 5% can increase oil prices by more than 100%. So, a small cut in oil demand can be successful in reducing oil prices significantly. And oil prices have significant impact on global economy. Indeed, it is no coincidence that there was a recession in 2008 and there is a recession in 2011 periods, when oil prices have been on higher side. The arithmetic is simple. The world consumes around 30 billion barrels of oil every year. At $10 a barrel, the world pays around $300 billion for oil. But at $100 a barrel, world spends almost $3000 billion for oil. Clearly escalation of oil prices has significant impact on economy. Indeed high oil prices leads to both stagnation and inflation. Again high oil prices transfers wealth and money from oil importing nations, to oil exporting nations. This could have significant political impact. Hence, it is important to control oil prices. It is hence recommended that an organization of petroleum importing country be created to reduce oil demand and thus check oil prices.