Gene expression and phenotypic characterization of flooding tolerance in tomato 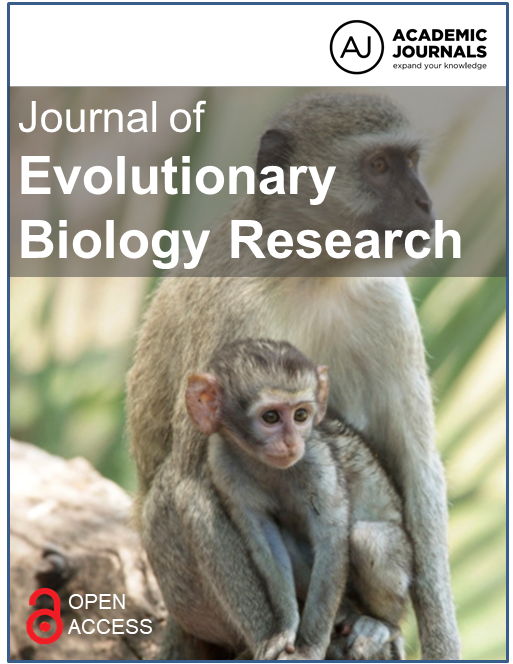 The effect of flooding on gene expression of four tomato genotypes was studied under a controlled environment. Four different flooding treatments (0, 2, 4, and 8 days) were used for flooding tolerance in four tomato genotypes. The experiment was laid out in a randomized split plot design with flooding treatment as main plot and the genotypes subplot. Treatments were replicated five times. The results show that with each flooding treatment, alcohol dehydrogenase (ADH) was up- regulated in genotypes CLN2498E and LA1579 compared to the control CA4. The activity of ADH was four times higher in LA1579 than in CLN2498E. In LA1579, as the days of continuous flooding increased, the sucrose synthase decreased. The death of LA1579 plants for 8 days of flooding might be due to the production of toxic substance. There was a significant difference (P<0.05) in plant height of CA4 and LA579 for 8 days of flooding. Although there was no difference in plant height of LA1421 but no fruits were recorded for 4 and 8 days of flooding because its plants dropped off their flowers. No significant difference in plant height of CLN2498E was recorded and it produced the highest yield (P<0.05). For these above reasons, CLN2498E and CA4 were the tolerant genotypes while LA1579 was the sensible genotype.