Journal of
Infectious Diseases and Immunity 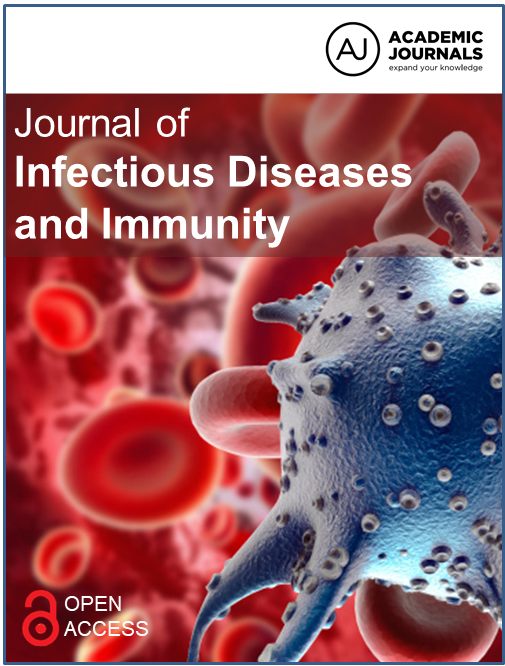