Existential phenomenology of religious liberty and security in religion and politics: A case study of Nigeria 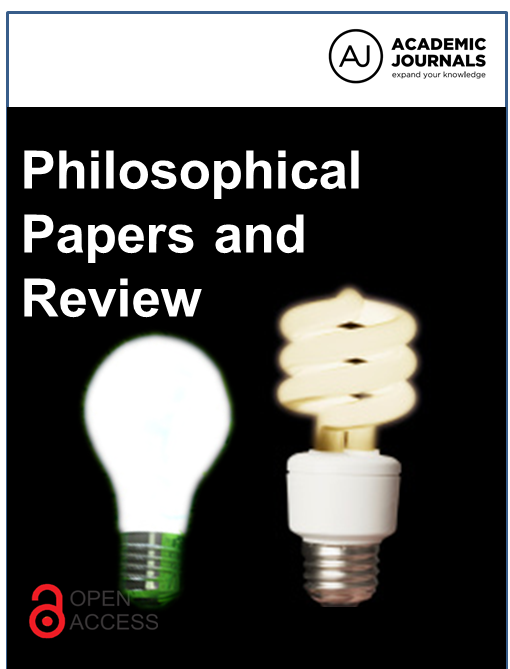 That peace and justice is the solution to the flux and insecurity in the church and in the state cannot be denied. In fact, it is exigent to ask this question thus: can there be peace and justice in the religious institution in the first instance, without religious liberty and of course, civil liberty untwisted? There is no gain-saying the fact that sacred and secular histories have tended to answer this question in a clear and precise illumination. In answering the aforementioned question as a stimulus to conversation and discussion on this topic we have to remind ourselves that this is a question that had been tinkered about and had received rigorous and provoking thoughts in the evolution of mankind. Religious bigotry is a global flux and spike leading to social, ethnic, racist, political and religious wars of which the insecurity in the religious institution and among nation-states are effects. Global insight into what we have called Adamic crisis or flux must begin with appreciation of the historicist and phenomenological trajectory of its essence as well as the ontology and theodicy of its origin. In this essay religious liberty as far as insecurity, injustice and instability in the religious institution and in the state are concerned, is a prime liberty among civil liberties, and as far as religion has become interlaced with social and political generation and development, religious liberty must not be compromised.